Laurent Tangy, AFC discusses his approach to the feature Mascarade. 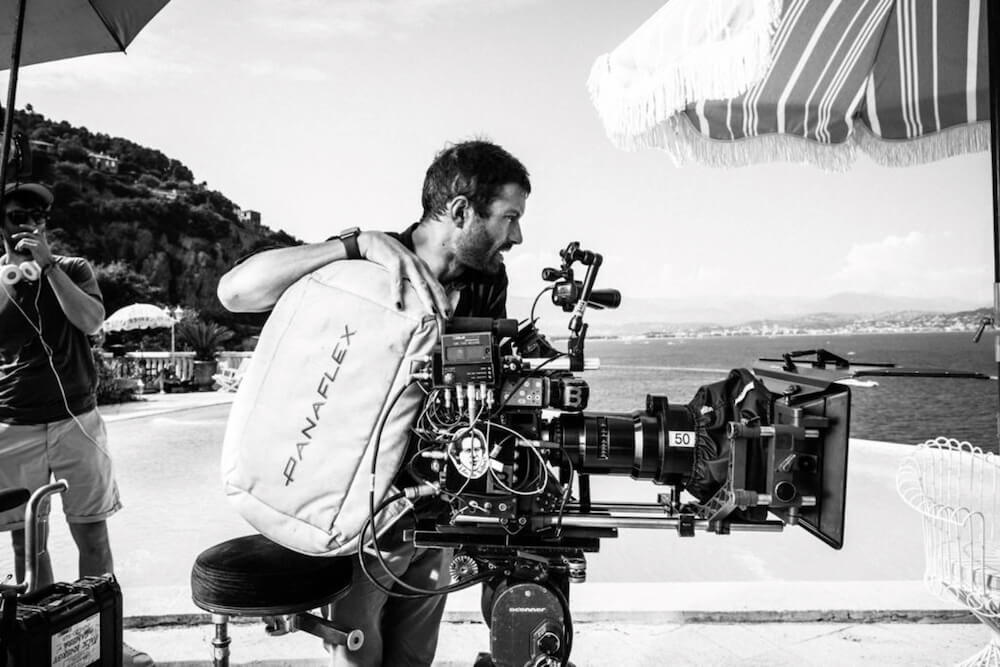 The feature Mascarade reunited writer-director Nicolas Bedos and cinematographer Laurent Tangy, AFC, following their collaboration on the 2021 release OSS 117: From Africa With Love. For both projects, Tangy embraced Panavision’s G Series anamorphic optics; for Mascarade, he complemented those lenses with anamorphic and spherical Primos. The cinematographer recently answered a few questions for Panavision about his work on the movie. 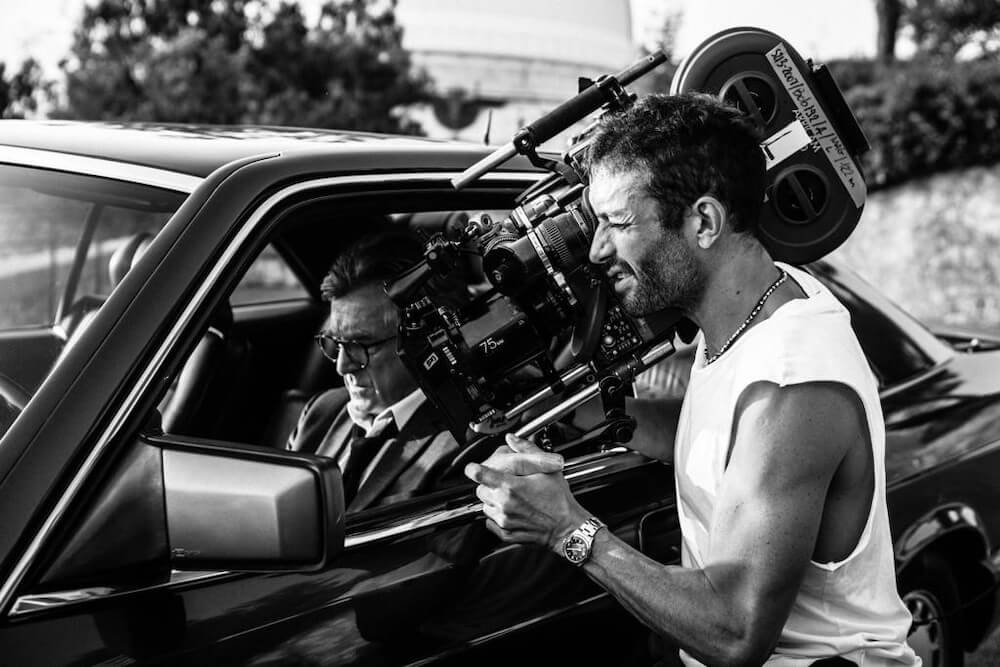 Panavision: How did you become involved in Mascarade?

Laurent Tangy, AFC: Nicolas Bedos proposed this project to me when we were shooting OSS in early 2020. I immediately liked the script and Nicolas' ambition for this film.

How would you describe the look of the project?

Tangy: Nicolas spoke to me a lot about films from the ’50s and ’60s with a marked and assumed light. We were inspired by those movies without copying them. Our idea was to make this film ‘solar,’ to reflect the light of Nice, to take special care of the faces, and to support the character and the acting of each character.

What brought you to Panavision for this project?

Tangy: I have a fondness for Panavision optics, especially anamorphic optics, and I naturally leaned on this equipment for the film.

What inspired you to become a director of photography, and what inspires you today?

Tangy: That's a big topic! I wanted to become a director of photography because I think it’s where I belong, accompanying a director in the construction of their project. I think I'm complementary for them. 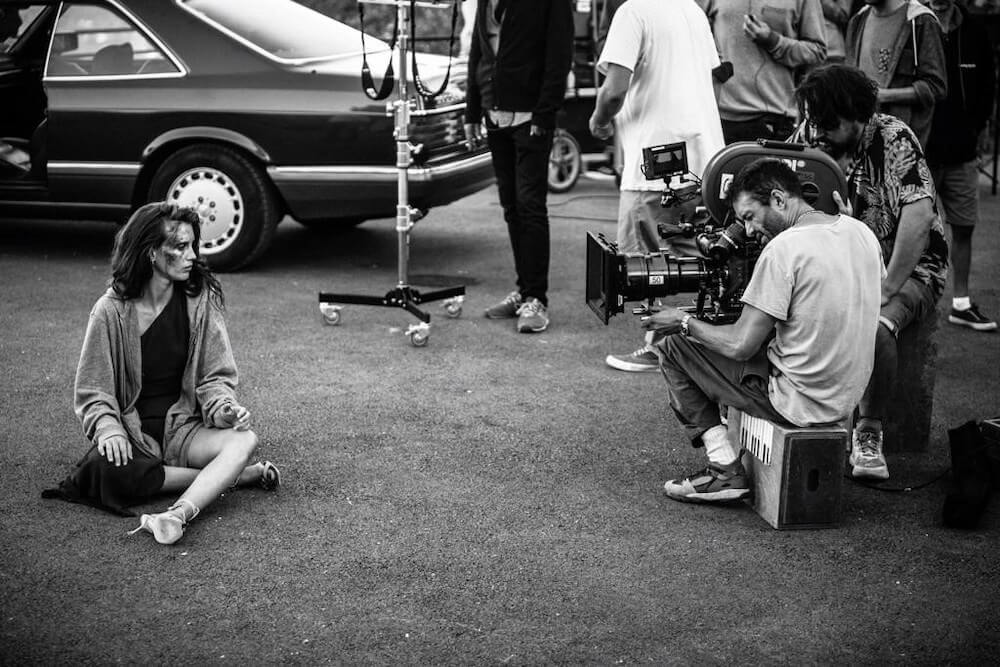