In Conversation With Mandy Walker, AM, ASC, ACS

The cinematographer answers Panavision’s questions about her approach to the craft. 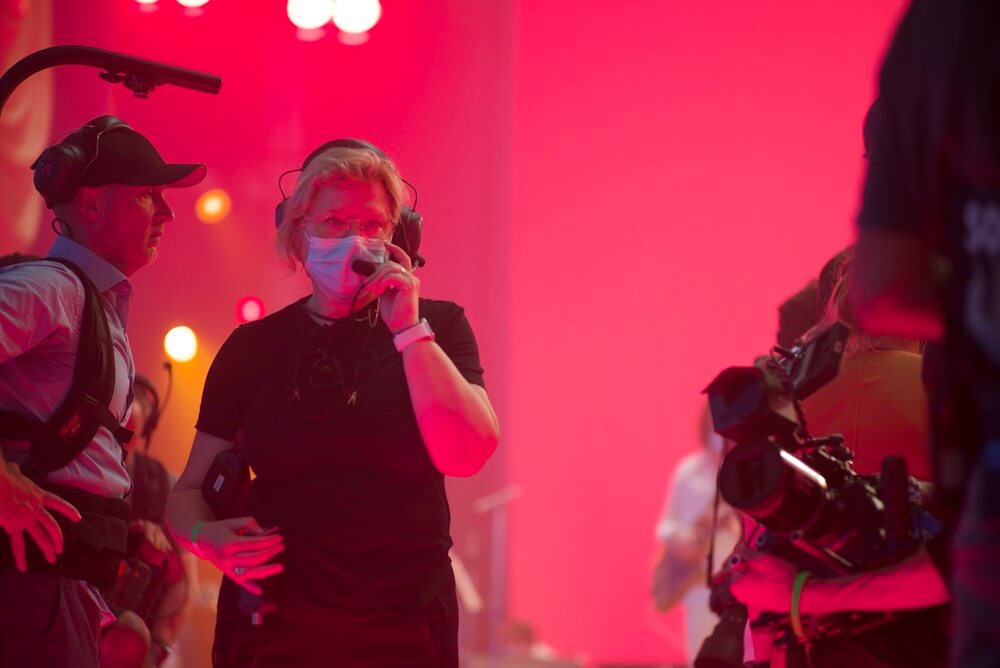 In December, cinematographer Mandy Walker, AM, ASC, ACS made history as the first woman to win the Best Cinematography Award from the Australian Academy of Cinema and Television Arts, for her work on director Baz Luhrmann’s feature Elvis. The feature also received the Audience Award at the cinematography-focused EnergaCamerimage International Film Festival, and most recently garnered Walker a Theatrical Feature Film award nomination from her colleagues in the American Society of Cinematographers. “I am very honored to receive these awards and nominations,” Walker shares. “Hopefully it opens the door for many other female cinematographers to follow.”

Following the announcement of her ASC Award nomination, Panavision and Walker reconnected to tackle the following rapid-fire questions about the cinematographer’s creative process on and off the set.

Panavision: What’s your morning routine on a shoot day?

Mandy Walker, AM, ASC, ACS: I normally get up with about an hour to get ready, make a coffee to take to work — with a good espresso machine — and drive myself while I listen to music and think about the day. I like to get to the set about a half hour before crew call to walk around and think and not feel rushed.

What’s the one thing you always make sure to have with you when you arrive on set?

What’s your favorite part of the filmmaking process, from prep through post?

Walker: I would have to say the shooting process. I’m a stickler for being as prepped as I can be so that I’m really organized on the shoot day. I’ll have worked out a plan per discussions with the director, but I’m also prepared to be flexible if anything changes.

How do you recharge between projects?

Walker: I love catching up with my family, going to the beach, reading books, watching movies and eating nice food.

What motivates you to do what you do, and what keeps you inspired?

Walker: I think every project has its own challenges and opportunities for storytelling and being creative. I look forward to something new each time.

Walker: Two things: John Seale [ACS, ASC] said to me, ‘Day exteriors are the hardest lighting situation,’ and Russell Boyd [ACS, ASC] said, ‘The best advice I can give you is to work really hard and don’t be a dick.’

What’s something you wish you knew when you were starting out?

Walker: That collaboration is the key to making a great film. You are not on your own. Also, don’t fear something new.

If you had to live in the world of any of the projects you’ve shot, which project would it be?

Walker: I would have loved to have seen Elvis perform live.

If you were a Panavision lens, what kind of a lens would you be?

Walker: I would be a Primo Anamorphic. Elegant and the most complimentary look of all the Panavision series.