The campaign surrounding sportswear brand Puma's collaboration with multi-hyphenate artist Skepta presents a message of revolution, reinvention, and the limitless potential of creativity. It's a message rife with possibility for filmmakers, and the commercial accompanying the launch of the Puma x Skepta RS-X footwear collection leans into the power of the creative spirit, blending live action and visual effects to portray Skepta reshaping the world around him.

Director Duncan Loudon partnered with cinematographer Oliver Ford to help bring the spot to life, and in turn Ford and gaffer Elliot Beach turned to Panalux for the production's lighting package. "Duncan and I wanted something naturalistic and soft but with some shape, bringing together all the pastel tones of the clothes and the set," Ford says of the commercial's lighting. "Inspiration came from a few music videos we both like, but mainly from brainstorming together on location to make sure we came up with something a bit different." 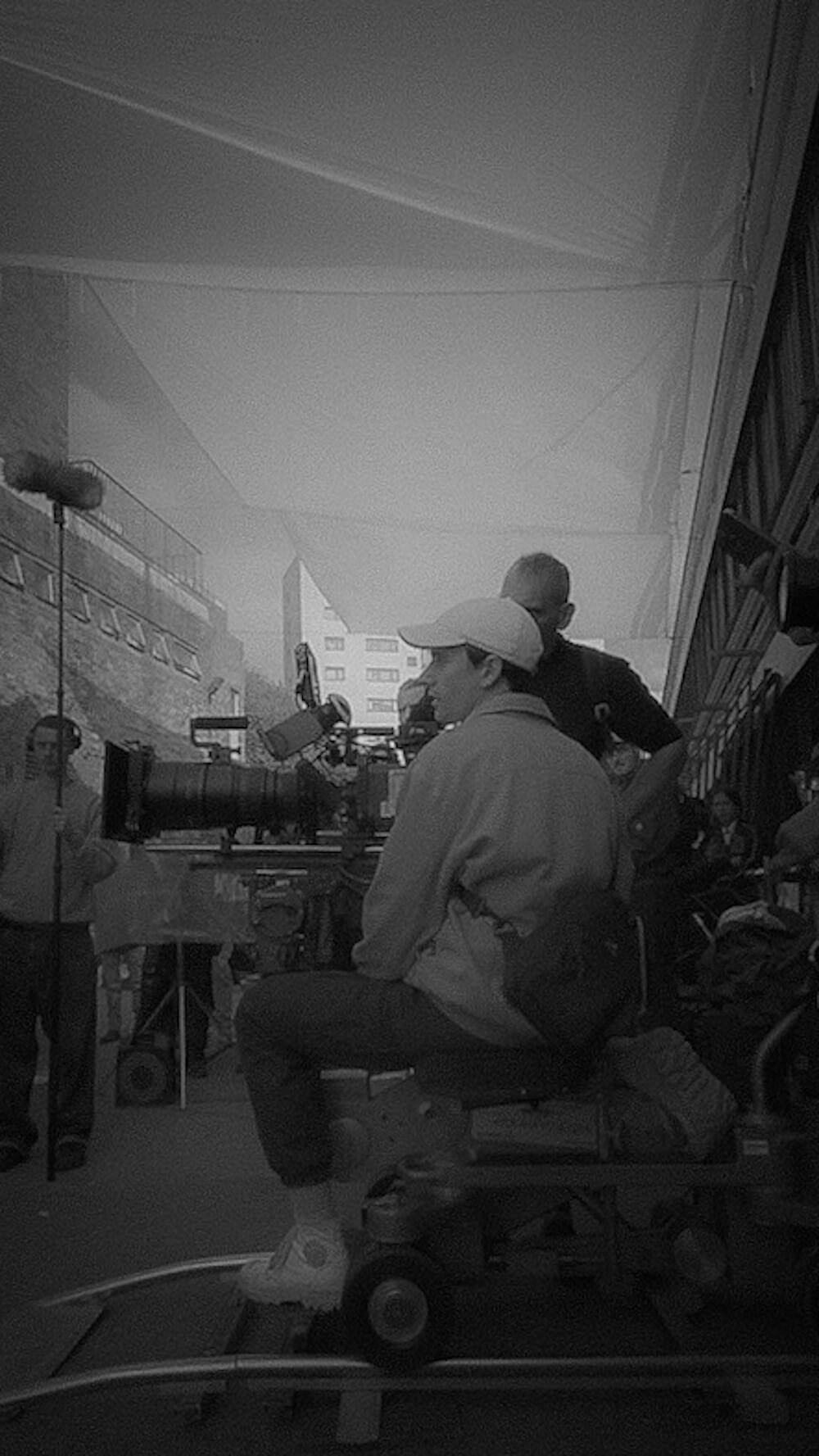 Ford also had to be careful to ensure the photography would allow the necessary flexibility for CG lead Christos Mavridis and his team at visual-effects vendor OkayStudio. And, of course, time was of the essence during the shoot.

"Working closely with gaffer Elliot Beach," Ford explains, "we deployed three heavily diffused 18Ks, boxed in with 20-by-20 negative, underneath a long row of 20-by-20 silks to diffuse the ambient light - almost a studio setup between buildings, fighting to block out the sun occasionally. This gave us a great starting base, with only a few tweaks between setups."